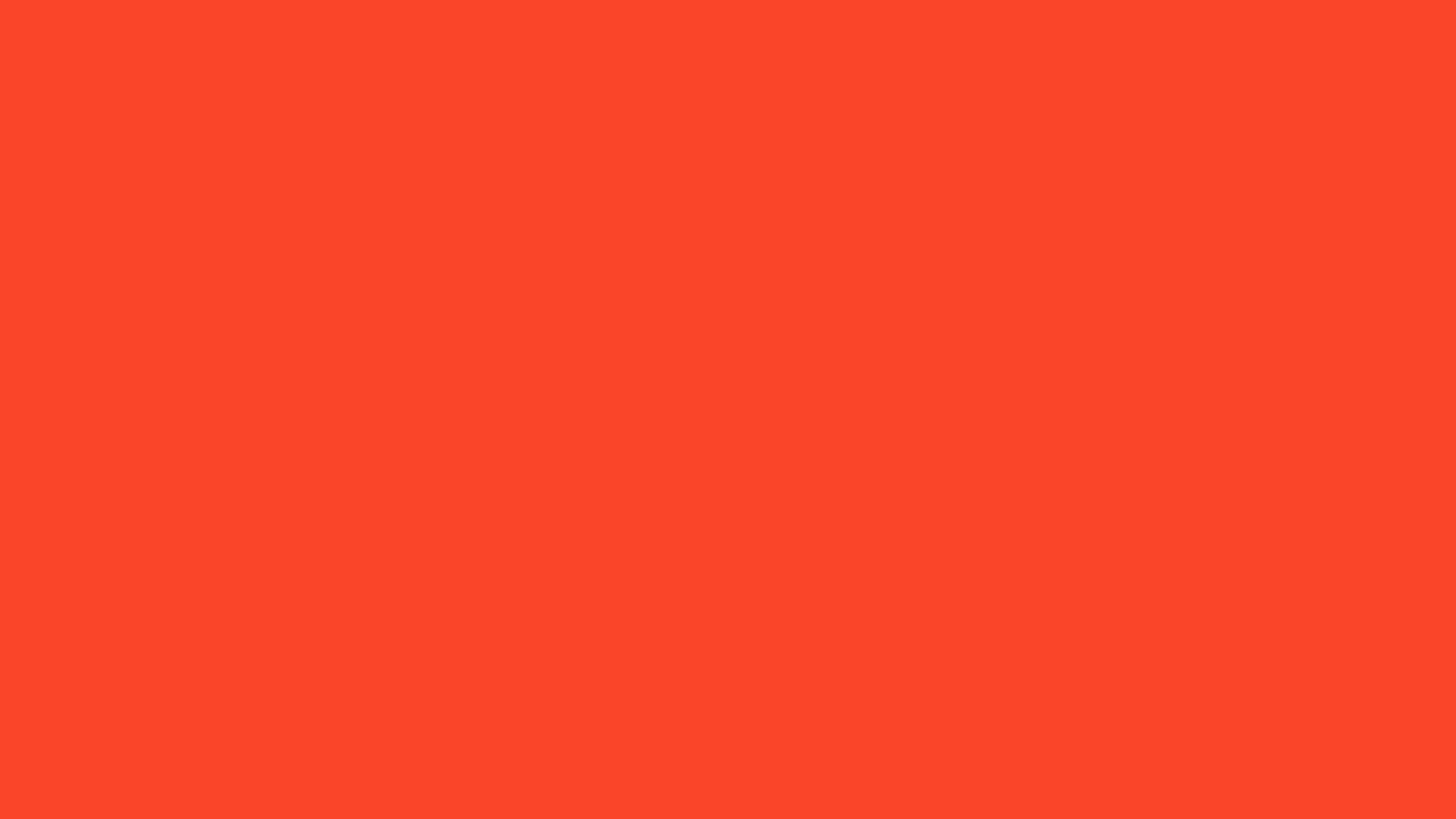 Optimise for Clicks: Optimise for clicks allows Google to take control over which ads are shown when. Generally speaking this lets Google match best ads with specific keywords and shows the ones that are more likely to be clicked.

Optimise for conversions: This option lets Google to show ads which have converted well in the past or are more likely are convert in future. This option is only available if your conversion tracking is working.

Rotate evenly: This option tells Google to show all the ads evenly. This strategy can be effective in testing ad copies against each other to see which ones perform better than others. It lets Google rotate your ads evenly and optimise after 90 days. 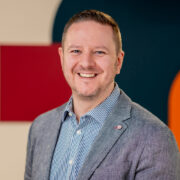 Over 15 years dedicated PPC experience working with some of the world's biggest brands. 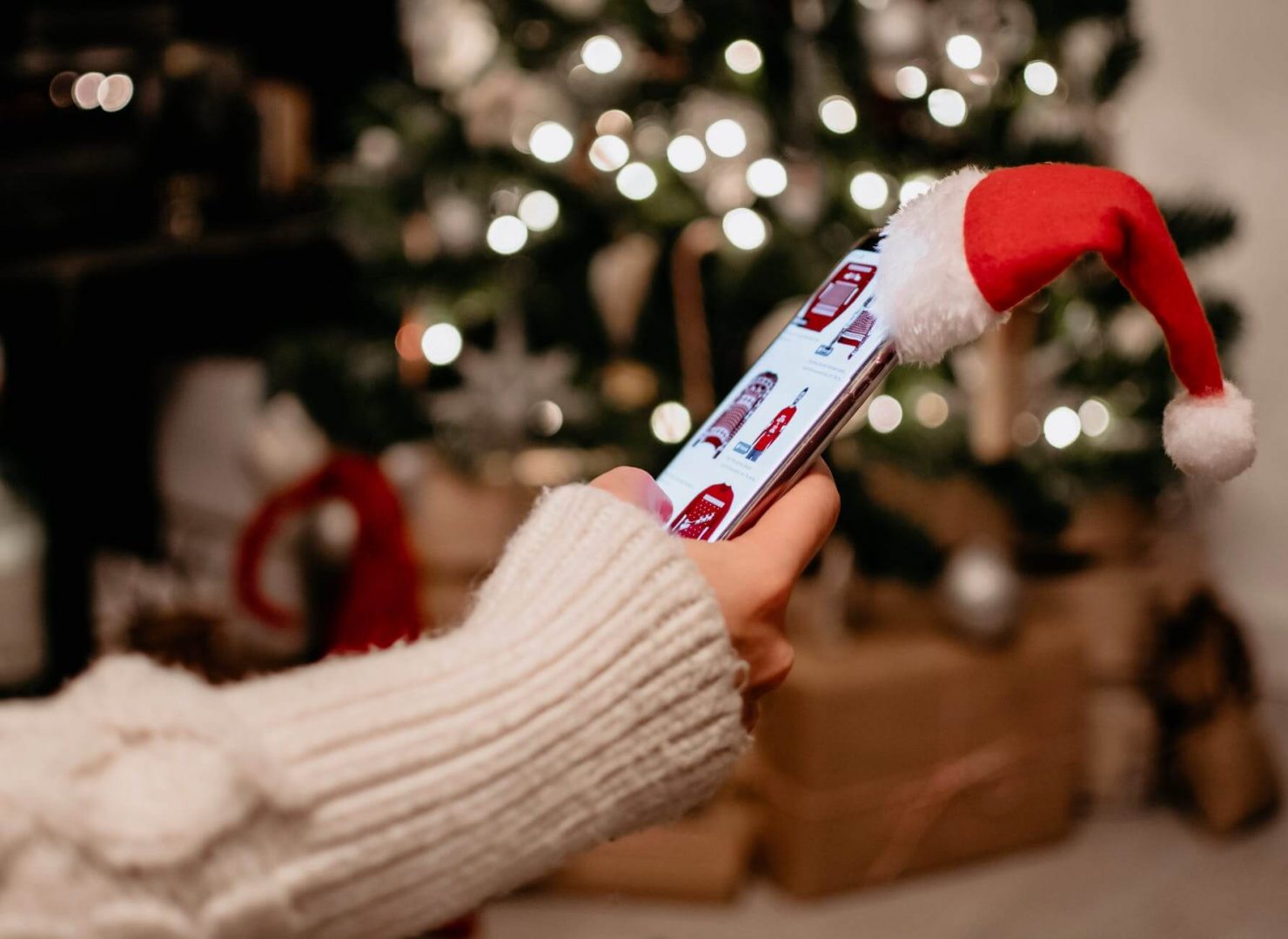 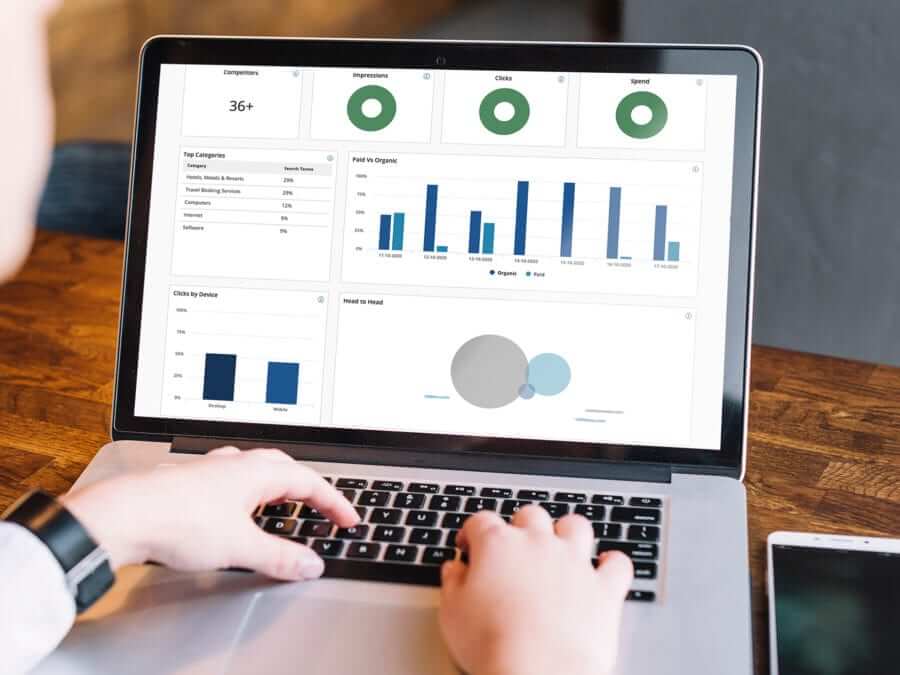 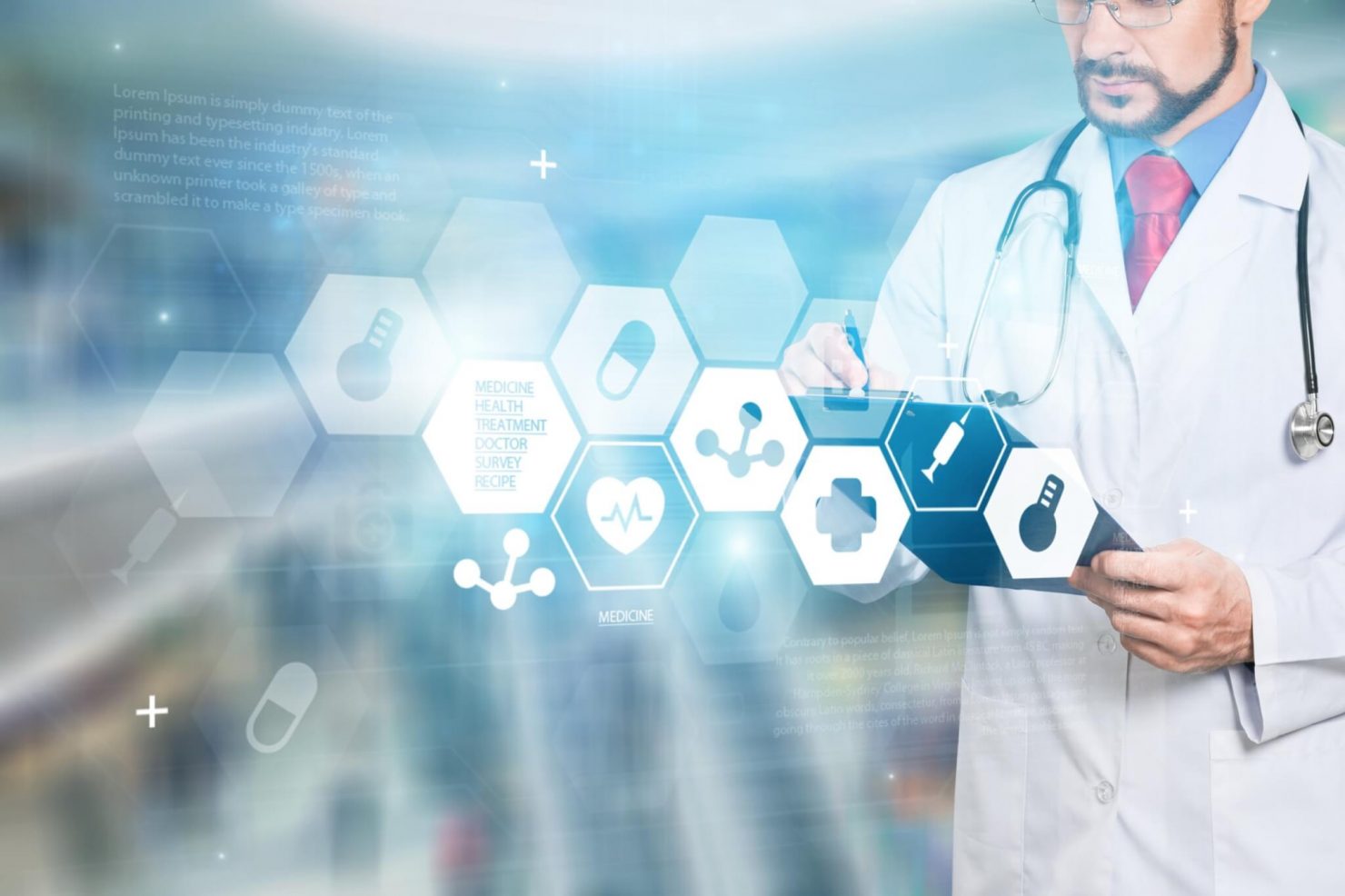